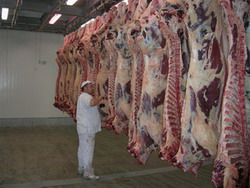 Probably the most important question is: Why has ozone not become the leading disinfection technology in the meat industry so far? The answer is simple: every industry, including meat, is strongly associated with proven and widely used technologies. This tendency has limited progress for centuries. But there is also the other side of the coin, because those who make progress usually win and gain an advantage over the competition. And ozonation is indisputable progress. Let's have a look…

Water purifying properties were found for ozone as early as 1886. In the same century, ozone was officially used for industrial water treatment in the Netherlands. However, as early as the 20th century, ozone was marginalized, and chlorine became the leading disinfecting gas in the world. Why? There are two answers. First of all: chlorine is more durable, which is important in plumbing (and this was the key factor that automatically took chlorine onto a pedestal in all other application options). Secondly, chemistry is a science that is developing. At the beginning of the 20th century, as many chlorine side effects as yet were not known. The development of chemistry has also allowed us to look at ozone from a different perspective. What do we know today? 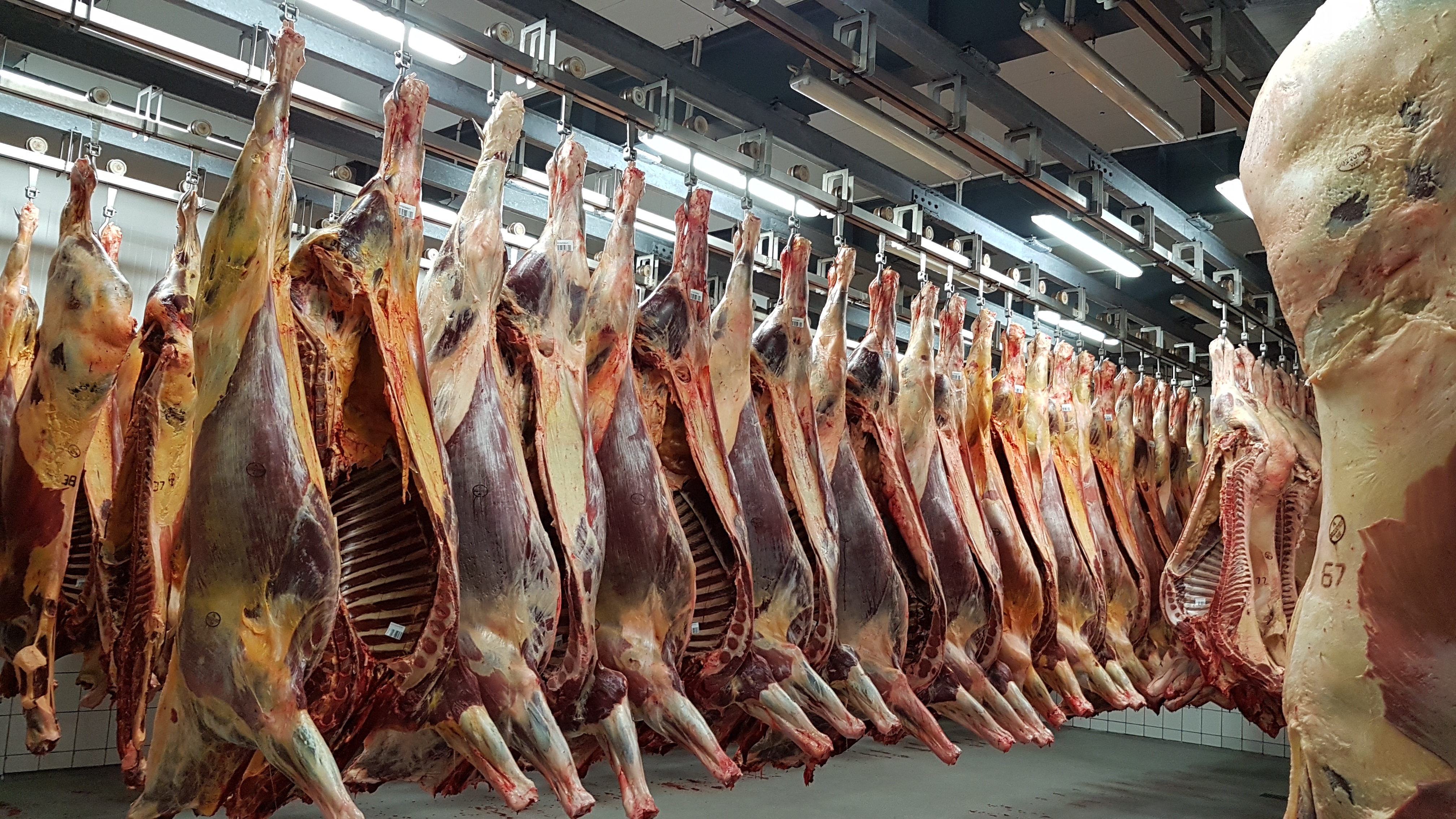 In vitro tests carried out at the end of the 20th century confirmed that ozone in gaseous form has bactericidal activity already at a concentration of approx. 13 μg / dm 3 . Due to this property, it can be considered one of the most effective disinfectants among all known so far. Thus, ozone is 50 times more effective than chlorine! Multiple analyzes have provided conclusive evidence that ozone at concentrations of 1 to 5 mg / dm 3 kills E. coli , Salmonella and Listeria , as well as Streptococcus faecalis, Mycobacterium tuberculosis, Cryptosporidium parvum and virtually all other Gram-positive and Gram-positive negative bacteria as well as viruses, fungi and protozoa. The reaction time is usually in the range of just 4 to 20 min.

In addition, it was found that ozone does not cause an increase in antibiotic resistance of bacterial strains. The reverse mechanism was observed: increased sensitivity of microorganisms to antibiotics under the influence of ozone. 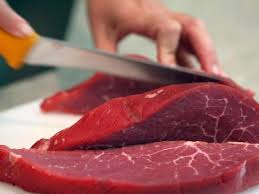 Traditional chemical disinfectants must be imported, stored and used with strict precautions. Meanwhile, ozone gas is produced on site. It does not need to be transported or stored.

On June 26, 2001, US ministerial authorities approved the use of ozone as a disinfectant in the processing of all types of food (including meat and poultry processing) throughout the United States. Thus, the green light for ozone came on practically all over the globe.

Disinfection of meat, as well as packaging, equipment as well as entire production and storage rooms by means of ozonation is a new and proper development direction for your company!